AXLIGHT is a cutting-edge product based on a network of wireless sensors that allows you to drive a given lighting system, using the most common standards for data communication and innovative proprietary technology.

AxLight allows you to create a low-power wireless network infrastructure. Through this infrastructure is possible to convey various information, including data from sensors deployed in the territory. In addition, thanks to this distributed network is possible to send commands to the various IoT objects.

AxLight uses the Mesh type as its network structure, i.e. a mesh network consisting of a large number of nodes that act as receivers, transmitters and repeaters. This type of decentralised network infrastructure is relatively cheap, highly adaptable and robust. The nodes act as repeaters to transmit the broadcast signal from the closest nodes to the peers (equivalent nodes) that are too far away to be reached directly. In this way, the network is able to cover large distances and "redefine itself on the fly" when a single node fails.

The system behind the AxLight product is a combination of cutting-edge technology solutions for remote control of lighting points and IoT objects. Through an intuitive user interface, the system is able to monitor, control and manage lighting systems from the single light point to the lighting network as a whole. The heart of the system is the "mesh" communication based on ZigBee 3.0 protocol, a technology widely used in industry to create secure and reliable wireless networks.

An advanced monitoring and control system
of light points and IoT objects. 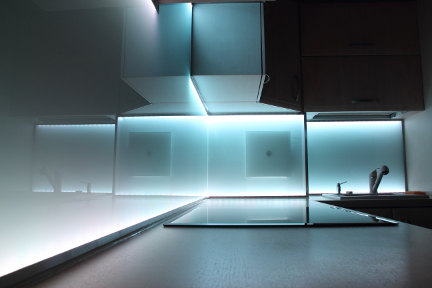 Wireless devices, within the signal coverage areas, can communicate without restrictions of any kind; radio waves are able to pass through walls and doors and in addition receivers and transmitters can be implemented almost anywhere. This is a great advantage where the construction of traditional wired network infrastructure is economically disadvantageous. 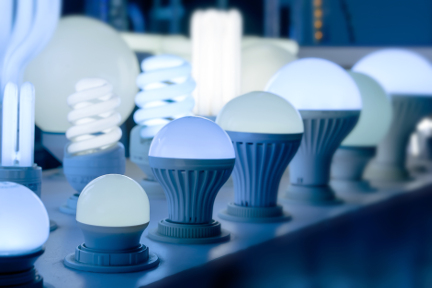 There is no need for a strict organization of the network, if all the devices follow the same standard and can communicate without an organic network design; moreover, the addition of new users does not cause particular problems while, in wired networks, for each new location it is necessary to add at least one socket and the wiring needed to connect to the network. 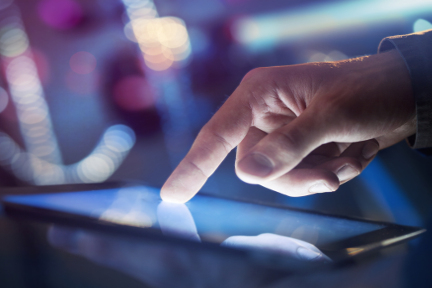 AxLight makes it possible to implement small portable devices and small receivers/transmitters, so that you can manage a lighting network even in confined spaces such as historic buildings, hotels or public places, without the obligation of invasive work, thus ensuring the exploitation of the potential of a telecommunications network even in places not extended. 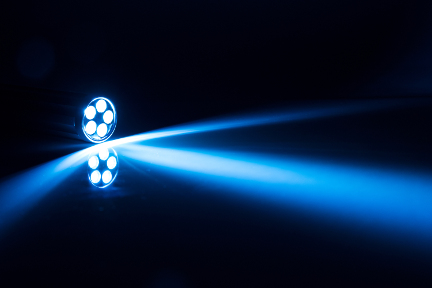 Wireless communications can also "survive" natural disasters and do not require any data cabling; in the event of an earthquake, for example, it would be possible to continue to communicate whereas a wired network could probably be irreparably damaged.

To ensure adequate illumination at the end of the life cycle of the light point, a reduction factor (maintenance factor) is calculated for the luminous flux. Typically, the reduction factor is about 20%; this means that the lamp that emits 100% luminous flux at the end of the operating cycle is reduced by up to 80%. Typically, therefore, the lamps initially emit more light than necessary to ensure a sufficient level of light at the end of the service. By controlling the lighting, AxLight eliminates this overemission of light, keeping the lighting constant throughout the life of the lamp.

The possibility of managing the flow of light emitted by a lamp allows you to easily adapt the power of a lamp to the needs of installation. As with all lamps, public lighting lamps are also available in specific emission ranges (e.g. 70W, 100W, 150W, etc.). During the design phase, it is possible that the required emission power does not correspond to any range available on the market (e.g. required power 120W). In these cases, a lamp of the next higher range (e.g. 150W) is selected. Through the dimming function it is possible to reduce the emitted power obtaining exactly the required luminous flux with a double benefit: reduction of the emitted energy, optimization of the life cycle of the lamp.

With the dynamic programming of the light emitted by the lamp, it is possible to define an automatic management of the luminous flux emitted by the light point on the basis of time bands. It is possible to define up to 24 different time slots over a 24-hour period in which to specify whether the lamp is on and with which dimming. The devices, all equipped with an internal clock synchronized to the network, regulate the luminous flux of the light point according to programming. What energy savings can I obtain from the remote control system? Of course, the savings depend on the type of controlled network and the way in which the system is calibrated, but by making full use of the functions made available, in particular the dimming and programming functions of the luminous flux, savings in the order of 30-40% can be achieved.

DO YOU HAVE ANY QUESTIONS?

Send us your email or phone number
you will be contacted within 24 hours by our experts!